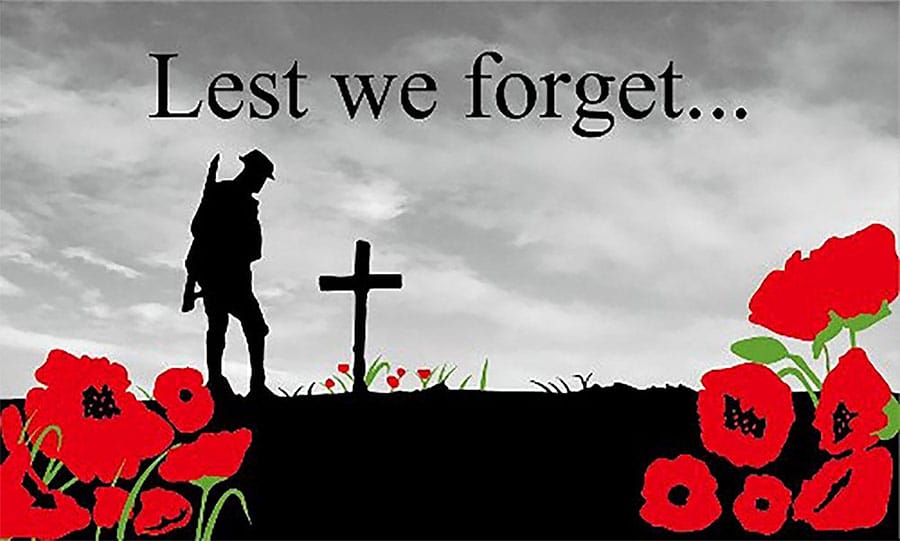 Armistice Day is commemorated every year on 11 November to mark the armistice signed between the Allies of World War I and Germany.

Germany, bereft of manpower and supplies and faced with imminent invasion, signed an armistice agreement with the Allies in a railroad car outside Compiegne, France at 5:45 am, for the cessation of hostilities on the Western Front of World War I, which took effect at eleven in the morning – the “eleventh hour of the eleventh day of the eleventh month” of 1918.

But, according to Thomas R. Gowenlock, an intelligence officer with the U.S. First Division, shelling from both sides continued for the rest of the day, ending only at nightfall. The armistice initially expired after a period of 36 days and had to be extended several times. A formal peace agreement was only reached when the Treaty of Versailles was signed the following year.