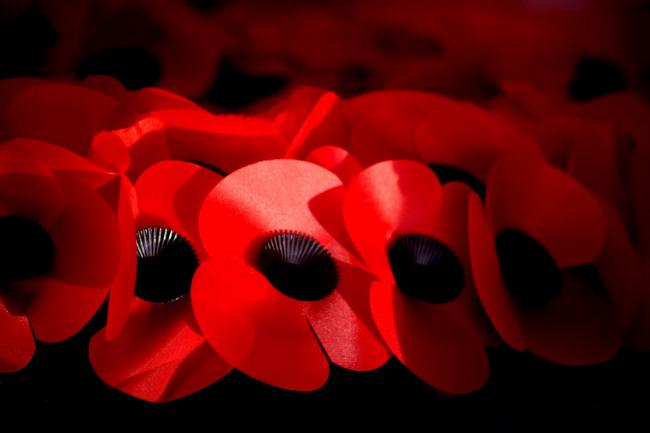 Remembrance Sunday is held in the United Kingdom as a day to commemorate the contribution of British and Commonwealth military and civilian servicemen and women in the two World Wars and later conflicts.

It is held at 11 am on the second Sunday in November (the Sunday nearest to 11 November, Armistice Day, the anniversary of the end of hostilities in the First World War in 1918).

It is marked by ceremonies at local war memorials in most cities, towns and villages, attended by civic dignitaries, ex-servicemen and women (many are members of the Royal British Legion and other veterans’ organisations), members of local armed forces regular and reserve units (Royal Navy and Royal Naval Reserve, Royal Marines and Royal Marines Reserve, Army and Territorial Army, Royal Air Force and Royal Auxiliary Air Force), military cadet forces (Sea Cadet Corps, Army Cadet Force and Air Training Corps as well as the Combined Cadet Force) and youth organisations (e.g. Scouts, Boys’ Brigade, Girls’ Brigade and Guides). Representatives of the Judiciary also lay wreaths at local War Memorials throughout the country. Wreaths of remembrance poppies are laid on the memorials and two minutes’ silence is held at 11 am. Church bells are usually rung half-muffled, creating a sombre effect. The service is held for about two hours.

The East Kent Branch customarily attend the commemoration at the War Memorial in Hythe, Kent.

More detail to follow nearer the date of the parade.